The Forbidden City (Chinese: 故宫; pinyin: Gùgōng) is a palace complex in central Beijing, China. It houses the Palace Museum, and was the former Chinese imperial palace from the Ming dynasty to the end of the Qing dynasty (the years 1420 to 1912). The Forbidden City served as the home of emperors and their households and was the ceremonial and political center of Chinese government for almost 500 years.

Constructed from 1406 to 1420, the complex consists of 980 buildings[3] and covers 72 hectares (over 180 acres).[4][5] The palace exemplifies traditional Chinese palatial architecture,[6] and has influenced cultural and architectural developments in East Asia and elsewhere. The Forbidden City was declared a World Heritage Site in 1987,[6] and is listed by UNESCO as the largest collection of preserved ancient wooden structures in the world.

Since 1925, the Forbidden City has been under the charge of the Palace Museum, whose extensive collection of artwork and artifacts were built upon the imperial collections of the Ming and Qing dynasties. Part of the museum’s former collection is now in the National Palace Museum in Taipei. Both museums descend from the same institution, but were split after the Chinese Civil War. Since 2012, the Forbidden City has seen an average of 14 million visitors annually, and received more than 16 million visitors in 2016[7] and 2017.[1]

Six Eastern Palaces is situated on Dongyichang Street on the east side of the central axis of the Forbidden City. It is an architectural complex composed of 6 yards built in the same style. The six palaces are Palace of Great Benevolence (Jingrengong), Palace of Accumulated Purity (Zhongcuigong), Palace of Celestial Favor (Chengqiangong), Palace of Great Brilliance (Jingyanggong), Palace of Eternal Harmony(Yonghegong) and Palace of Prolonging Happiness (Yanxigong). These palaces each have a square shape of 50 meters (54.7 yards) on each side, with one principal room, two wing rooms, and two courtyards respectively.

Palace of Great Benevolence,as one of the six eastern palaces in the Forbidden City, was a residence of imperial concubines.The renowned Emperor Qianlong of the Qing Dynasty (1644 – 1911) was born in this palace in 1654 and his prosperous reign lasted 61 years. Now it is an exhibition hall for exhibiting the donated cultural relics and shows gratitude and respect to the donors.

WANGDA SHOWCASES customized all the museum grade display cases/showcases/display cabinets for Palace of Great Benevolence of the Palace Museum. 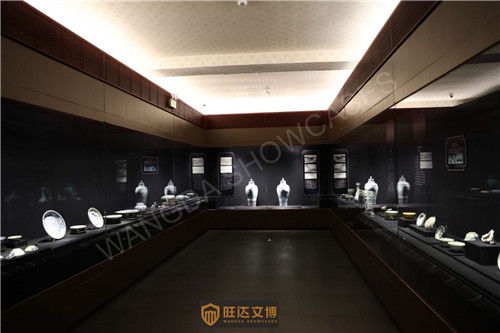 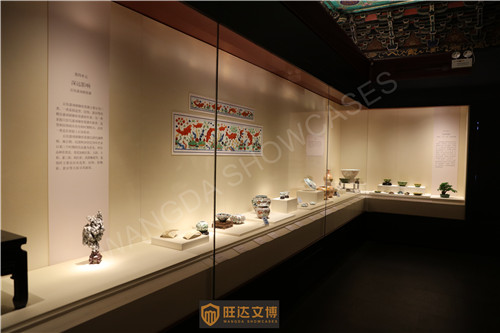 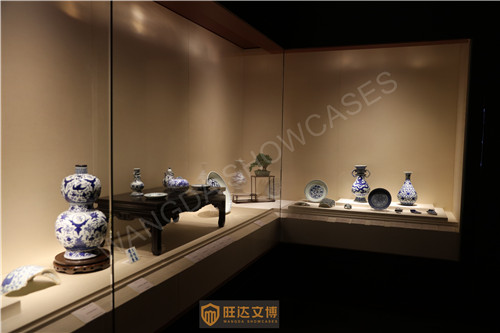 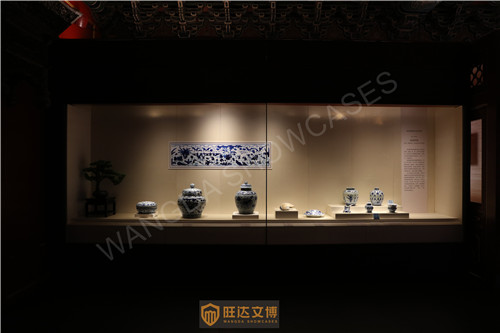 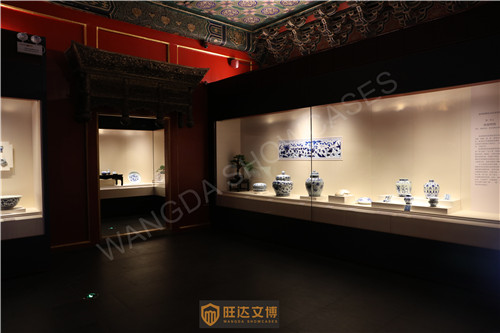 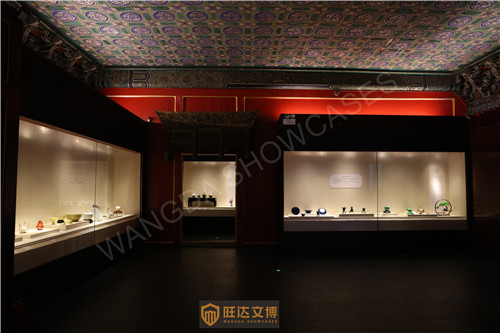 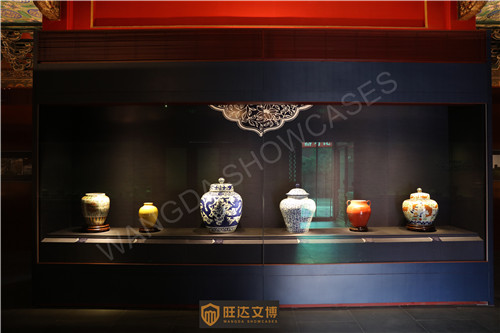 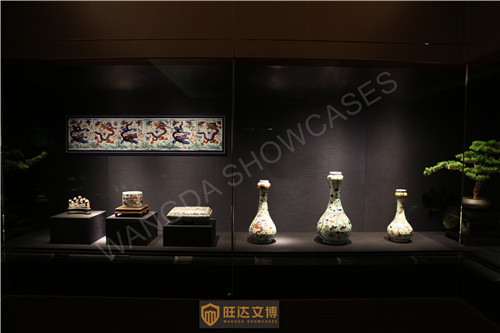 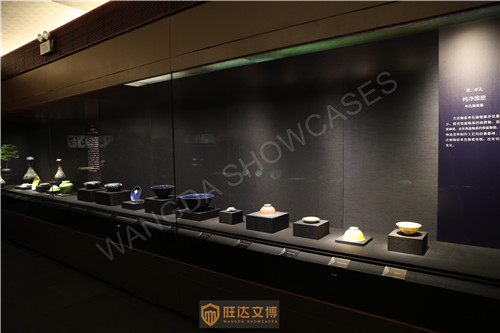 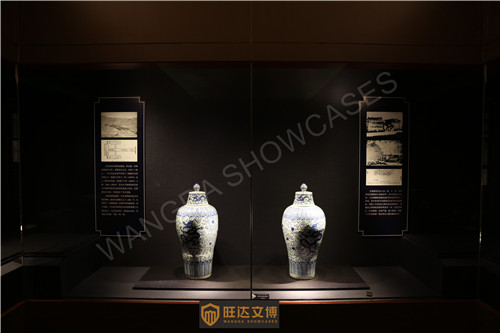