During the second Punic war Malta changed hands and became part of the mighty Roman Empire. The disintegration of the latter led to a period of unrest where it is speculated that Malta was subject to vandal attacks. The Eastern Roman Empire officially recognised as the Byzantines, reconquered Malta in 535AD. Little is unfortunately known about life on the islands during Byzantine times as Malta is rarely mentioned in historic documents.

Malta changed hands again in 870AD following a fierce battle between the Arabs and the Byzantines. For the next 221 years Malta was ruled by the Arabs and once again the culture changed to reflect these new rulers. The Normans, a rising power of the time, won Malta in 1090. These were succeeded by other European rulers that also governed the Kingdom of Sicily, namely the Swabians, Angevins, Aragon/Catalans and finally the Spanish.

Malta’s Middle Ages ends in 1530 with the arrival of the Knights of the Order of St. John. Medieval armour and other equipment displayed highlights the complex power struggle emerging in the Mediterranean and in Europe between Christians and Muslims with prominence being given to the Great Siege of Malta in 1565.

The post-Great Siege period saw the building of Valletta, numerous fortresses, fortification works and coastal fortifications throughout the 17th and 18th centuries.

The Order of St. John’s rule in Malta was brought to an end by arrival of the French in Malta led by none other than Napoleon Bonaparte. The rule of the French did not last long however. Just three months after their arrival the Maltese rebelled and with the assistance of the British, Malta got rid of the French invaders. The British took over Malta and transformed it into one of their many colonies.

Two halls are dedicated to Malta’s important role in WW I, the Inter-War Period and Malta’s historical role in the Second World War. Displayed in these halls one can find perhaps the three most important icons of this museum: the Gloster Sea Gladiator N5520 FAITH, Roosevelt’s  Jeep ‘Husky’ and Malta award for gallantry, the George Cross.

Concluding the walk through Malta’s military role in history are displays dedicated to Malta’s Independence, becoming a Republic, Freedom Day and Malta joining the European Union. 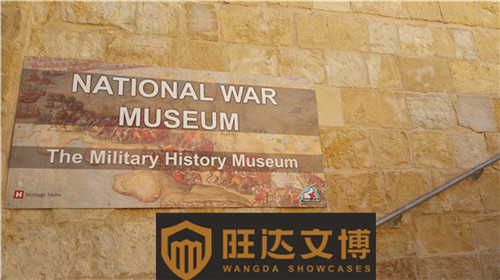 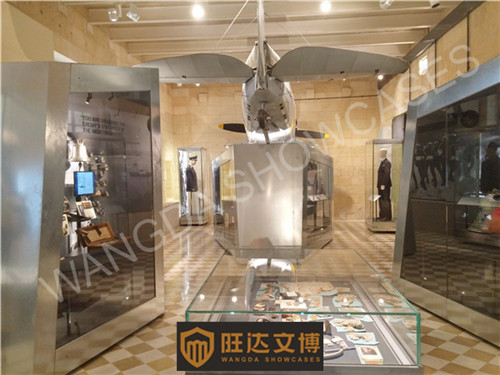 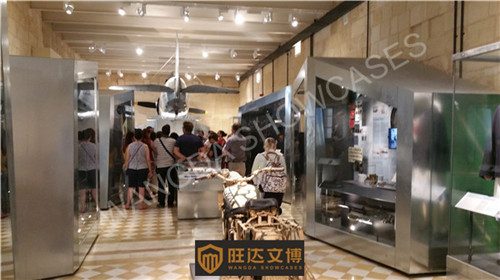 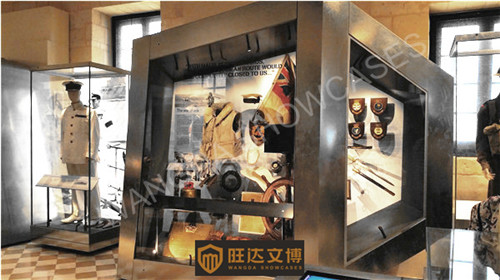 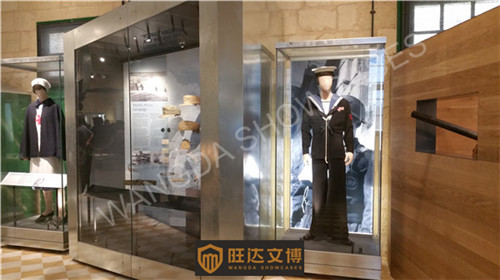 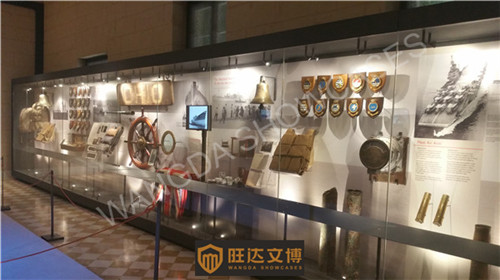 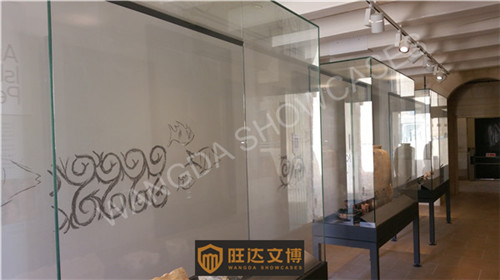 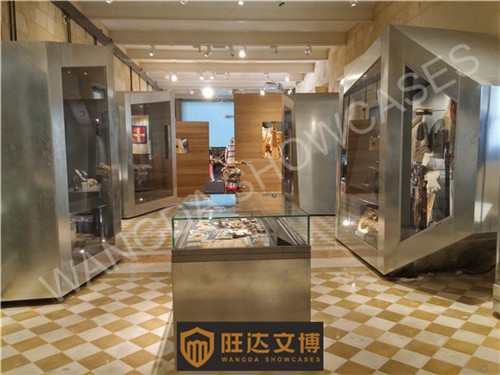 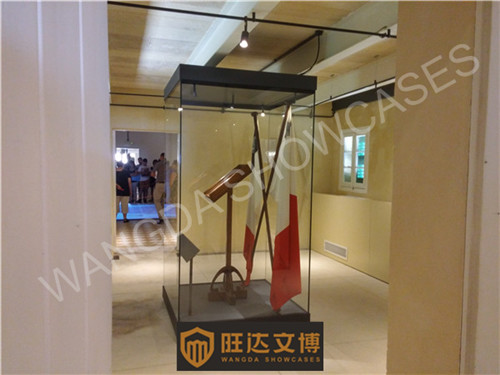 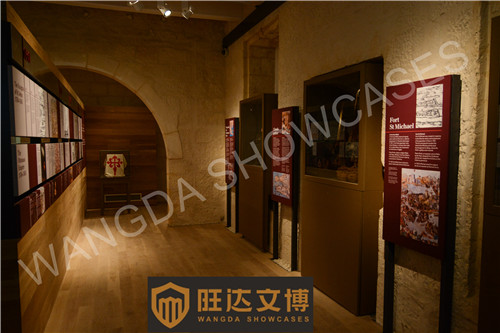 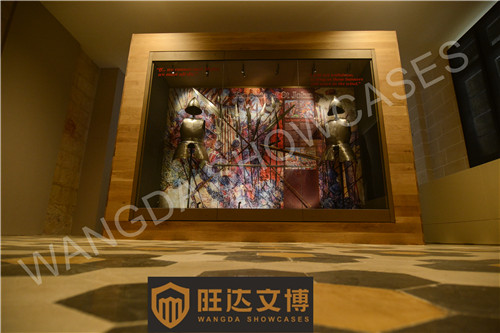 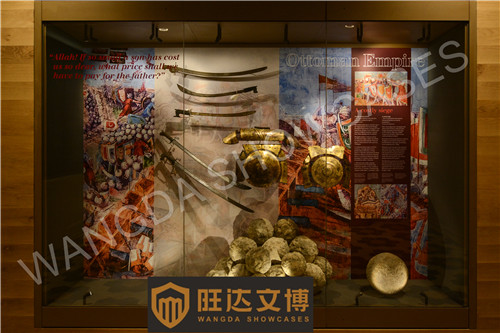 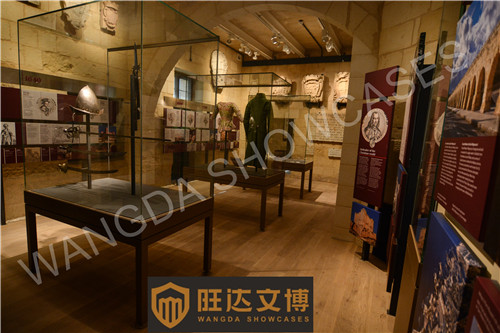 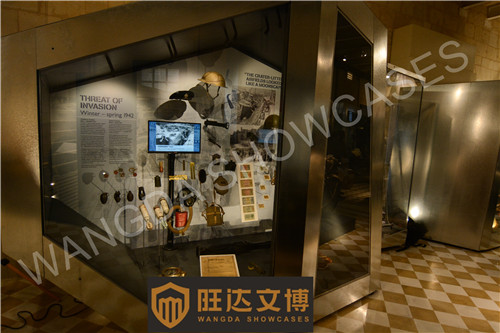 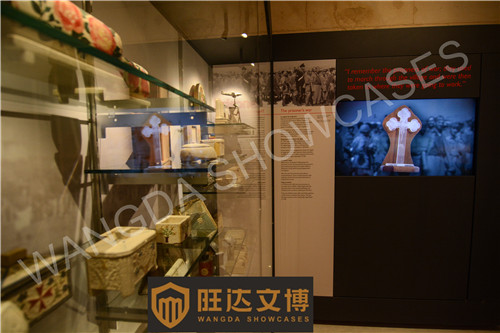 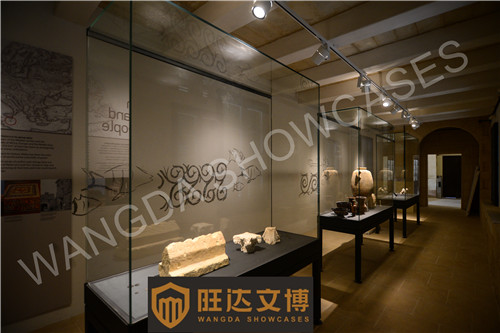 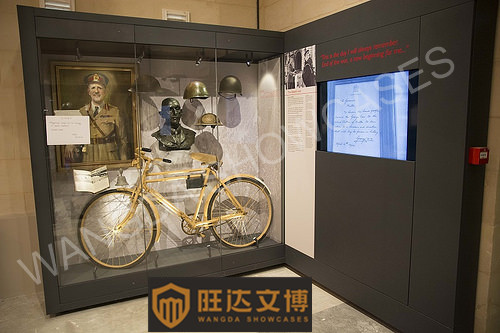