WANGDA SHOWCASES supplied and installed all the custom museum grade display cases|showcases|display cabinets|vitrines for the exhibition themed Princess Sissi and Hungary at the exhibition gallery of Gate of Divine Prowess in Palace Museum in Beijing.

Princess Sissi, or Elisabeth Amalia Eugenia von Wittelsbach, became well-known due to the 1955 film Sissi. Her life and experience as Empress of Austria and Queen of Hungary in the 19th century have inspired many dramas, animations and musicals.

Sissi lived in Hungary longer than any other place and regarded the country as her second home. She learned the Hungarian language and embroidery and also contributed to the construction of Budapest, earning her the nickname “Daughter of Hungary” from Hungarian people at the time. 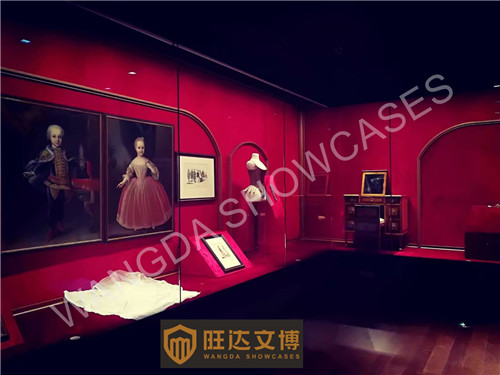 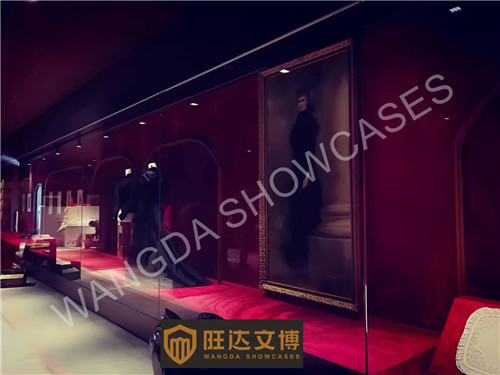 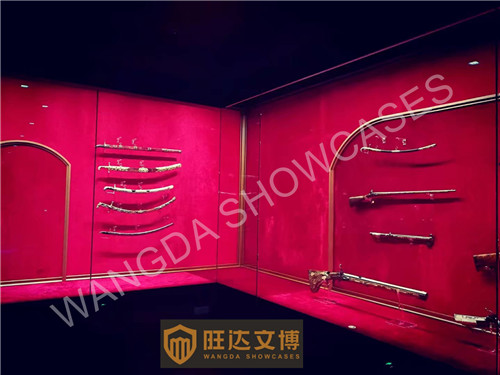 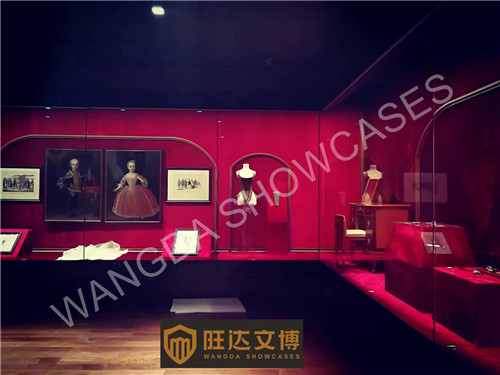 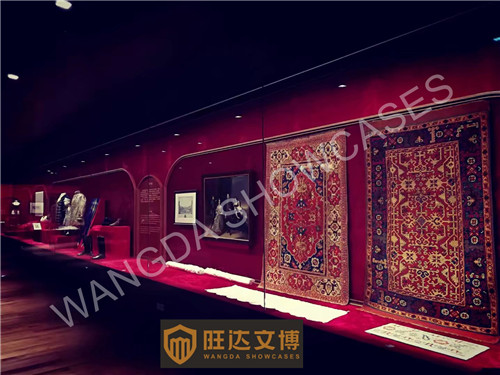 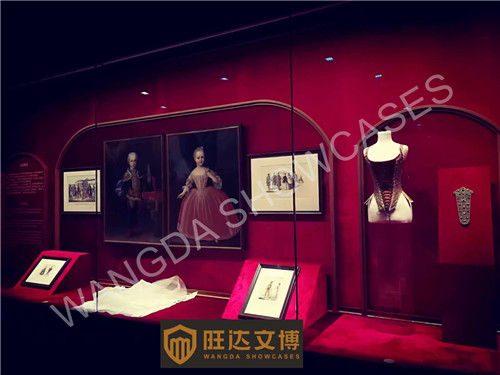 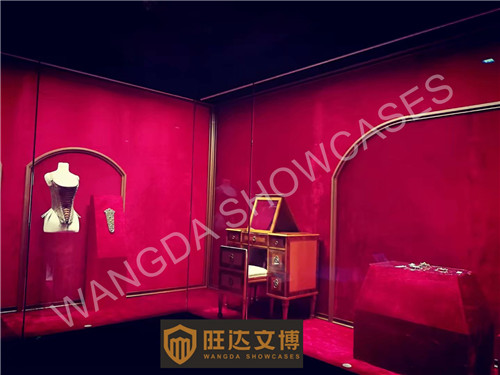 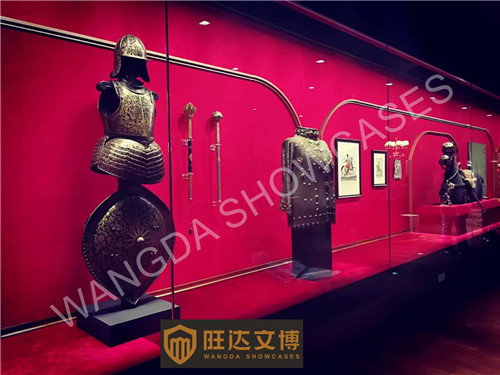 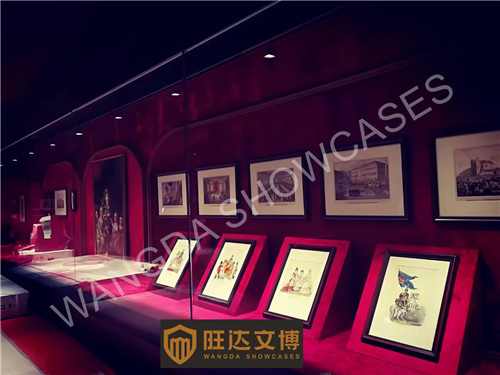 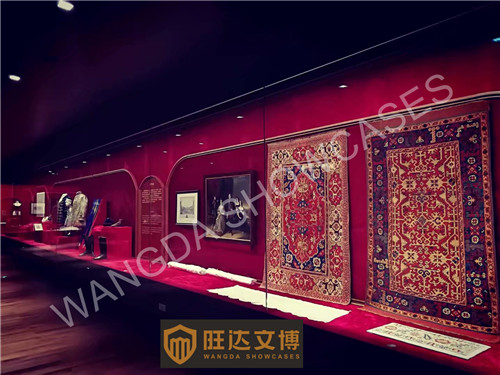 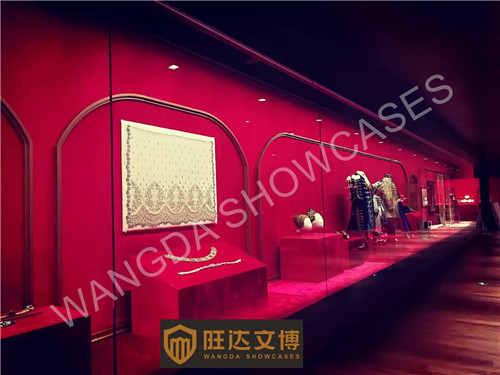 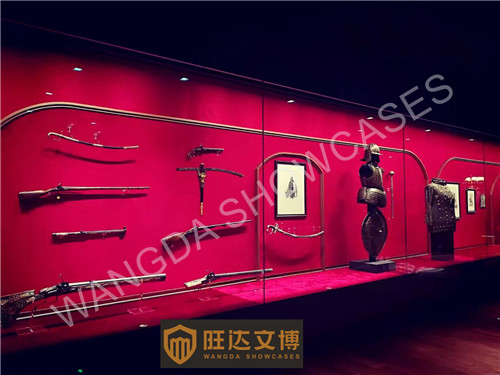 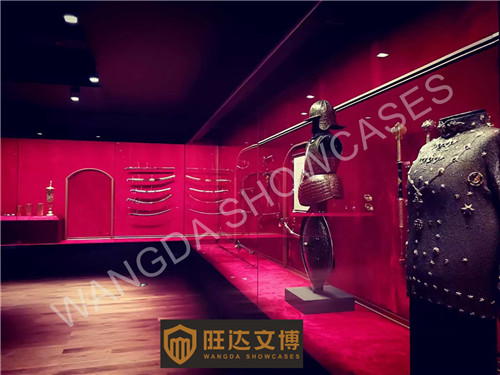 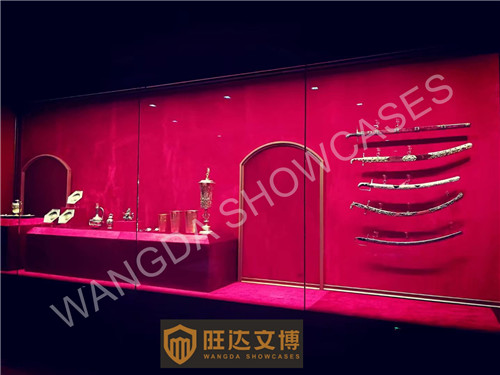 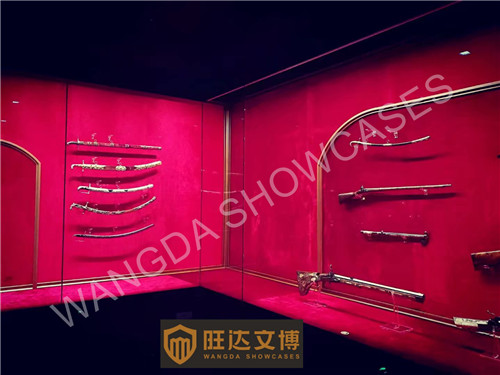