Shaanxi History Museum is one of the first huge state museums with modern facilities in China and one of the largest. The museum houses over 370,000 items,[2] including murals, paintings, pottery, coins, as well as bronze, gold, and silver objects. The modern museum was built between 1983 and 2001 and its appearance recalls the architectural style of the Tang Dynasty.The museum is in an area of 65,000 square meters, with a building area of 55,600 square meters, cultural relics storerooms of 8,000 square meters, exhibition halls of 11,000 square meters, and a collection of 370,000 objects. The museum is architecturally in the Tang style, with a “hall in center, storied buildings in corners”. It is elegant and dignified, on a large scale, with a combination of traditional architecture and modern technology, which embodies folk tradition and local features.

Shaanxi was the ancient imperial capital of China, having been the seat of more than 13 feudal dynasties, including the Zhou, Qin, Han, and Tang dynasties. The province is rich in cultural relics. With the completion of the Shaanxi History Museum, it collected over 370,000 precious relics which were unearthed in Shaanxi Province, including bronze wares, pottery figures, and mural paintings in Tang tombs. 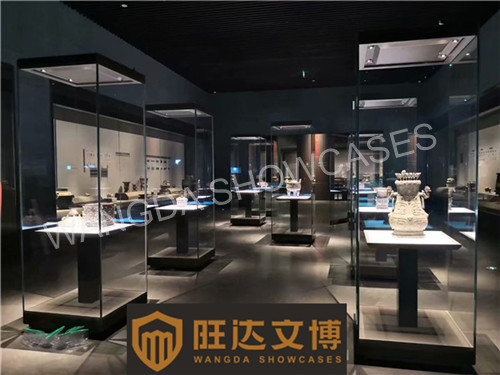 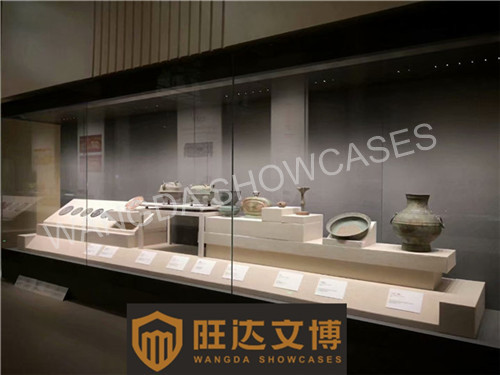 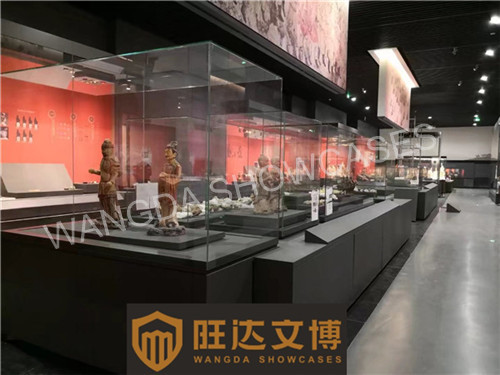 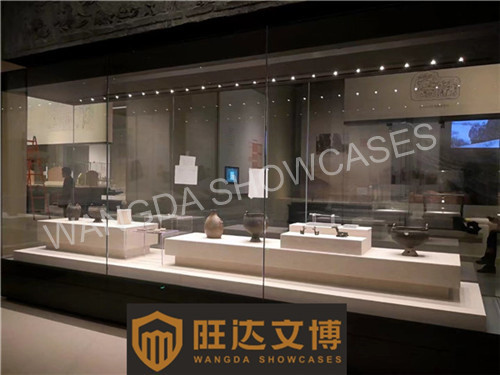 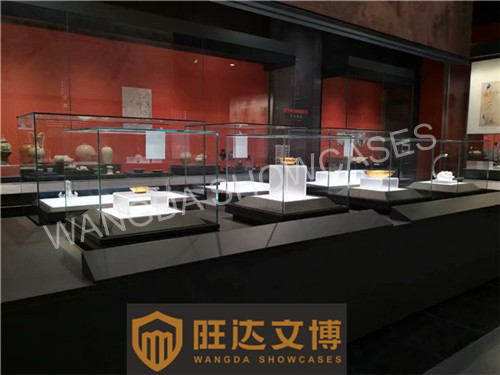 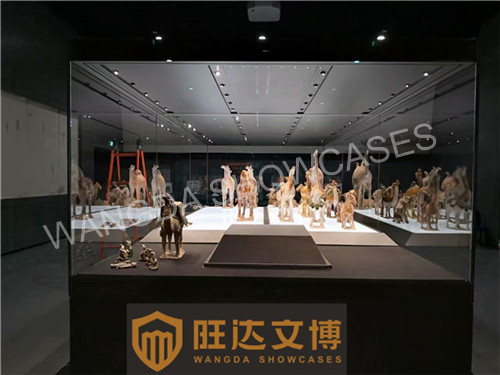 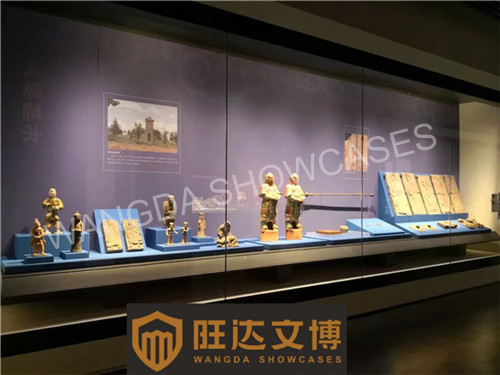 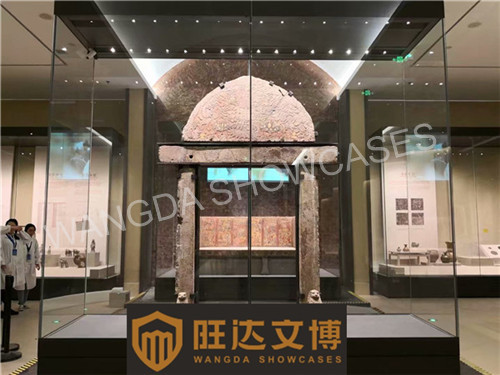 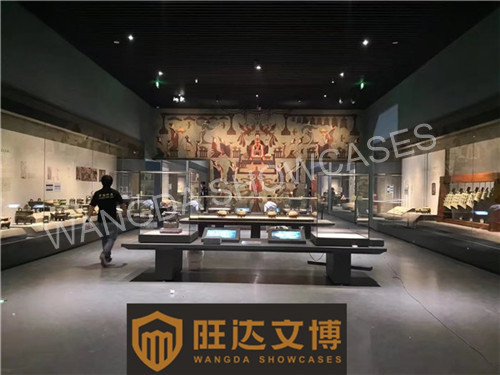 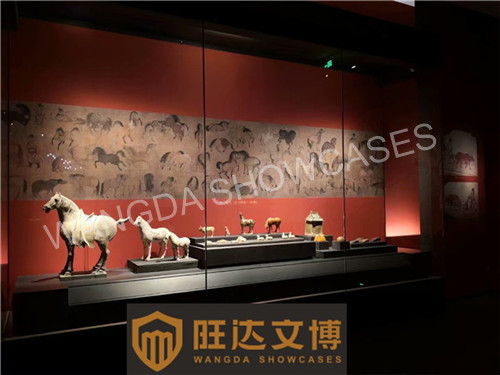