Located at Taiyuan, North China’s Shanxi Province, the Shanxi Bronze Museum is the first provincial-level bronze museum in China.As a branch of the Shanxi Museum, the new museum is located on a small island in Taiyuan’s Chengfeng Culture and Business District. It shares five connected and independent inverted cone buildings with the Taiyuan Museum.The unique modern design of the Taiyuan Museum has earned it the nickname “instant noodle bucket” from locals and makes it one of the city’s standout landmarks.

The new museum boasts an exhibition area 11,000 square meters. Taking Bronze Brilliance as its theme, the main display is divided into three parts that show the development and highlights of China’s Bronze Age: Imprints of Chinese Civilization, The Spirit of Rites and Music and The Model of Skill and Art.

The Bronze Age was a significant stage in human history. China was one of the earliest civilizations to enter the Bronze Age. Archeological evidence indicates that Bronze culture had already reached maturity by the Xia Dynasty (C.2070-C.1600 BC). It reached its peak during the Shang Dynasty (C.1600BC-1046BC) to Western Zhou Dynasty (1046BC – 771BC) and the area of current Shanxi province was the heartland of Chinese bronze civilization at that time.

The Shanxi bronzes on display reveal the main cultural currents of the Shang and Western Zhou dynasties, reflecting the progress in the evolution and development of China’s ritual culture. It also re-shows how geographic connections helped fuse the agricultural and steppe civilizations of the time and how that impacted the design of bronzes.

All the museum grade display cases/showcases/display cabinets for the Shanxi Bronze Museum are designed,supplied and installed by Wangda Showcases. 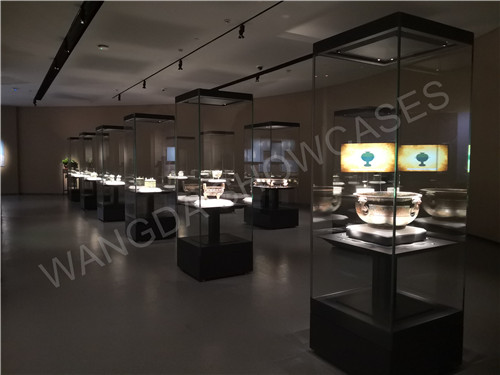 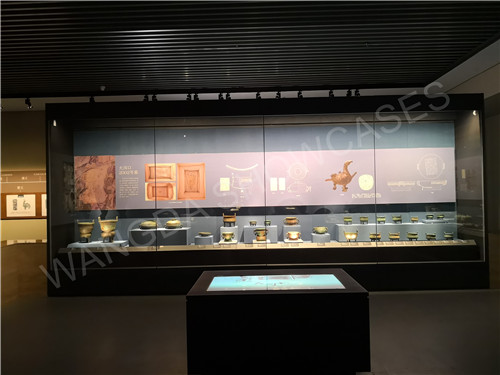 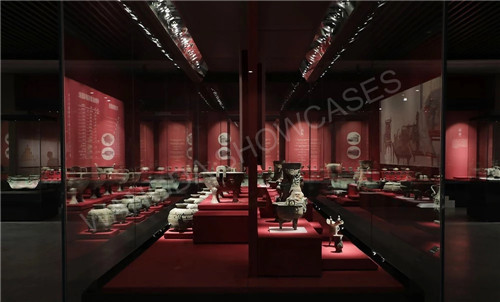 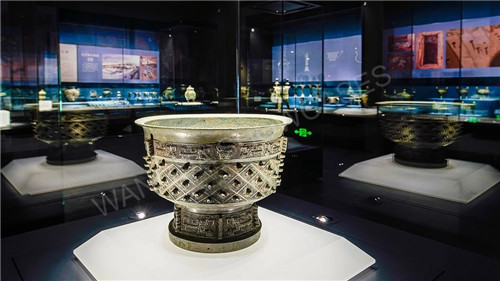 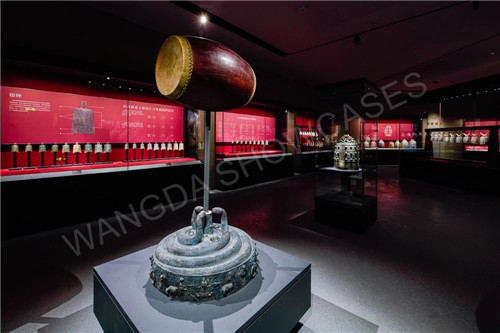 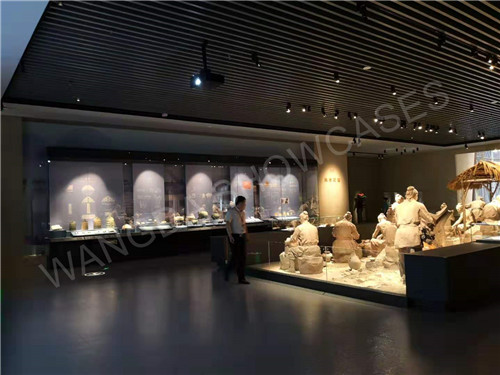 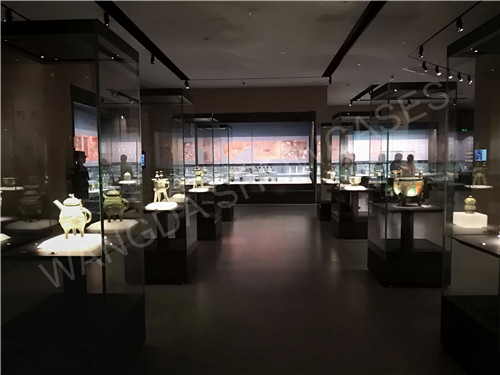 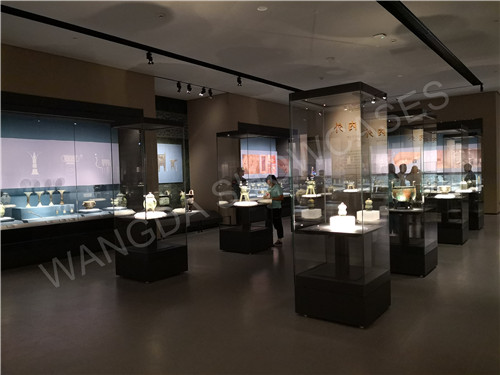 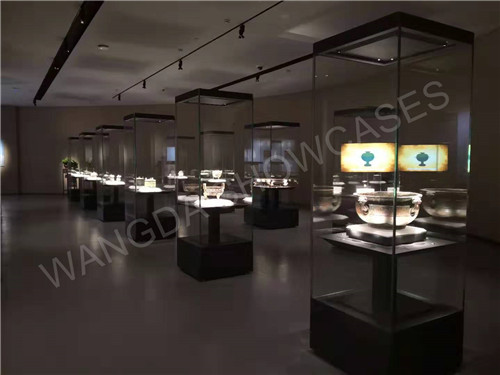