WANGDA SHOWCASES won the first phase of showcase package for Avalokitesvara Altar and will provide it with world-leading high-end museum showcases in compliance with the first-class technical standards of the international museum showcase industry.

The Avalokitesvara Altar is the only Buddhist building in the world to use the prototype of Buddhist statues as the architectural form and image. It is the the largest Buddhist building with dome in the world. It integrates religion, art, attending school, sightseeing, and promoting the law. It leads the trend of contemporary Buddhism and is compatible. 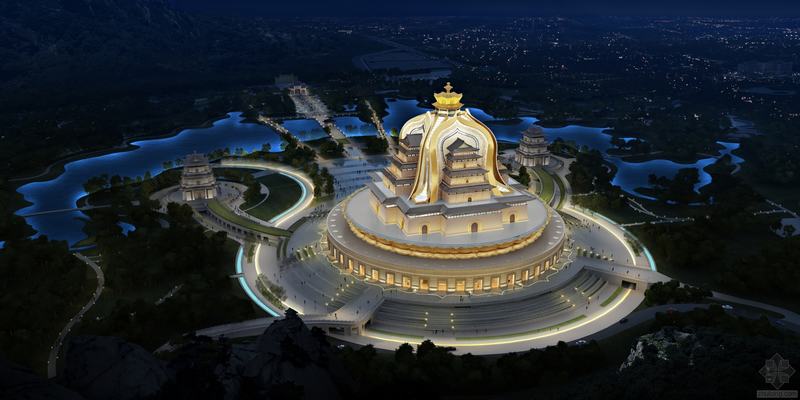