On 25 th. May, 2020 WANGDA SHOWCASES successfully won the public tender of renovation project(project number:HSZT2020HG/026) for National Museum of China and will customize a batch of high standard museum showcases/museum display cases/museum display cabinets in compliance with the highest EU museum security and conservation for the public areas of both East gate and South gate of National Museum of China. 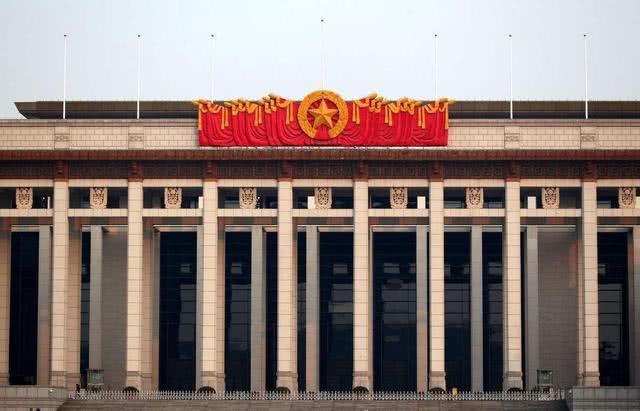 Through public tendering, WANGDA SHOWCASES successfully won the museum showcase project for National museum of China, to custom-build large sizes of freestanding museum showcases for the new exhibition of fine chinaware of China. With anti-reflective glass as material, all the freestanding showcases are customized by WANGDA SHOWCASES in line with the Germany quality and technical standards.

The museum was established in 2003 [4] by the merging of the two separate museums that had occupied the same building since 1959: the Museum of the Chinese Revolution in the northern wing (originating in the Office of the National Museum of the Revolution founded in 1950 to preserve the legacy of the 1949 revolution) and the National Museum of Chinese History in the southern wing (with origins in both the Beijing National History Museum, founded in 1949, and the Preliminary Office of the National History Museum, founded in 1912, tasked to safeguard China’s larger historical legacy).

The building was completed in 1959 as one of the Ten Great Buildings celebrating the ten-year anniversary of the founding of the People’s Republic of China. It complements the opposing Great Hall of the People that was built at the same time. The structure sits on 6.5 hectares (16 acres) and has a frontal length of 313 metres (1,027 ft), a height of four stories totaling 40 metres (130 ft), and a width of 149 metres (489 ft).[5] The front displays ten square pillars at its center.