Saint Sergius of Radonezh (Russian: Се́ргий Ра́донежский, Sergii Radonezhsky; 14 May 1314 – 25 September 1392), also known as Sergiy Radonezhsky, Serge of Radonezh and Sergius of Moscow, was a spiritual leader and monastic reformer of medieval Russia. Together with Saint Seraphim of Sarov, he is one of the Russian Orthodox Church‘s most highly venerated saints.

Sergius of Radonezh was a leading Russian monk in the fourteenth century who founded the Holy Trinity monastery north of Moscow. He is much revered and has a special place in Russian monasticism and the nation of Russia. An ascetic, he was deeply humble and had a firm faith in God’s help. After his glorification the monastery he founded became known as the Holy Trinity-St. Sergius Lavra. 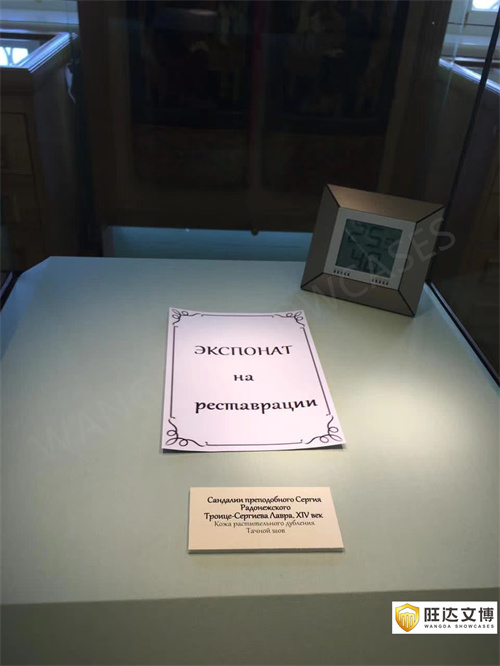 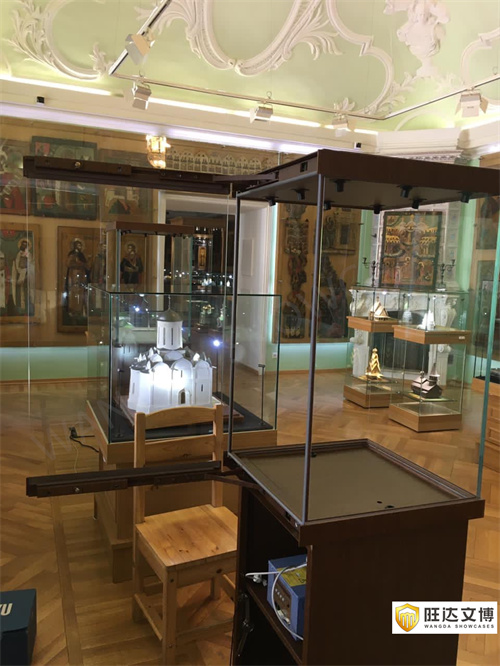 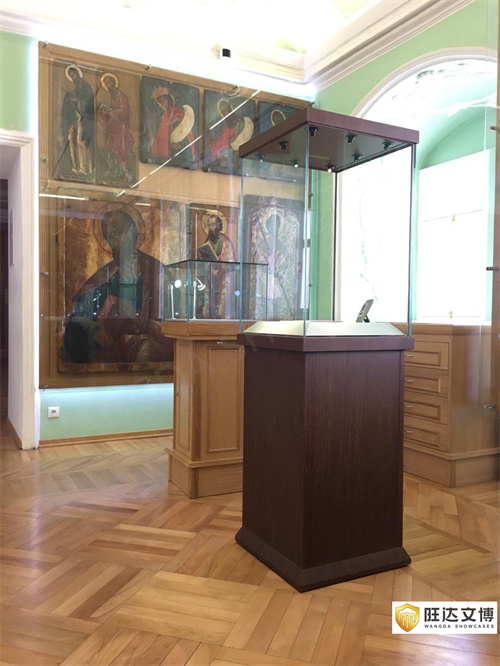 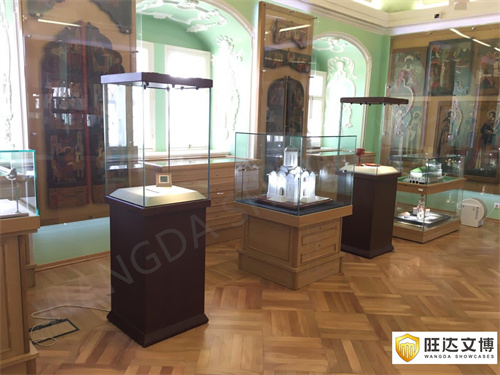