WANGDA SHOWCASES was awarded with the museum showcase project for Phase 2 of Hong Kong Palace Museum.

Located in the West Kowloon Cultural District, the seven-storey Hong Kong Palace Museum (HKPM) is a remarkable building, wide at the top and narrow at the bottom, shaped to resemble an ancient Chinese cauldron called “Fang Ding (方鼎)” – a vessel with a square body and four legs – representing strength, power, respect and heritage. 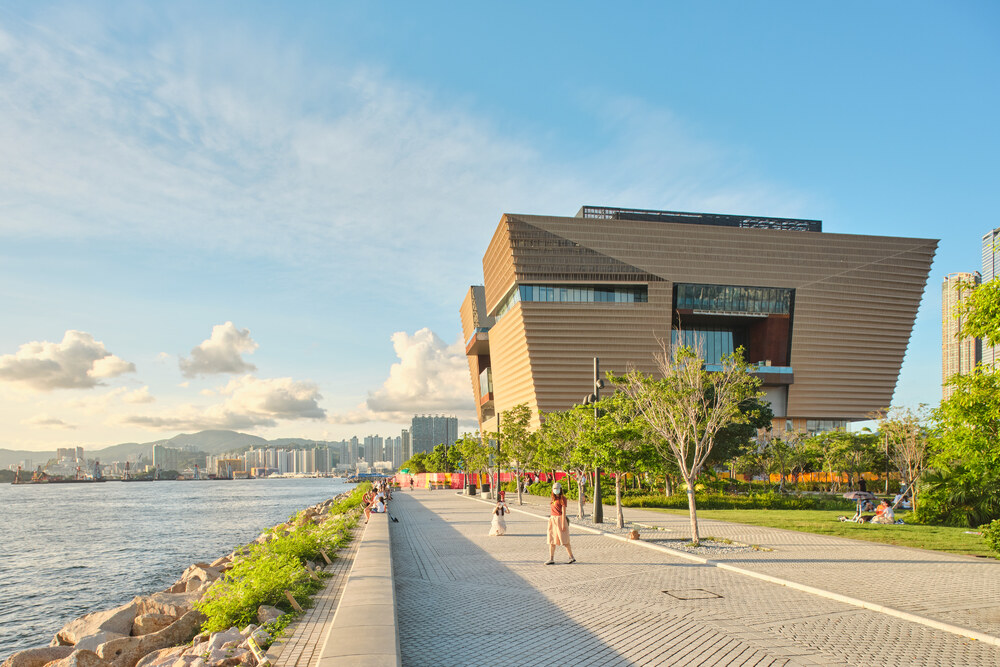 Construction of the Hong Kong Palace Museum, a future cultural landmark of the city, is mostly completed and is expected to be opened for public viewing by mid-year. The museum is expected to exhibit more than 900 pieces from the Beijing Palace Museum’s national treasures — 166 of which are first-class cultural relics of China.