WANGDA SHOWCASES carries on the professional on-site installation for the delivered museum grade display showcases for National Maritime Museum of China, the only one national-class maritime museum in China. 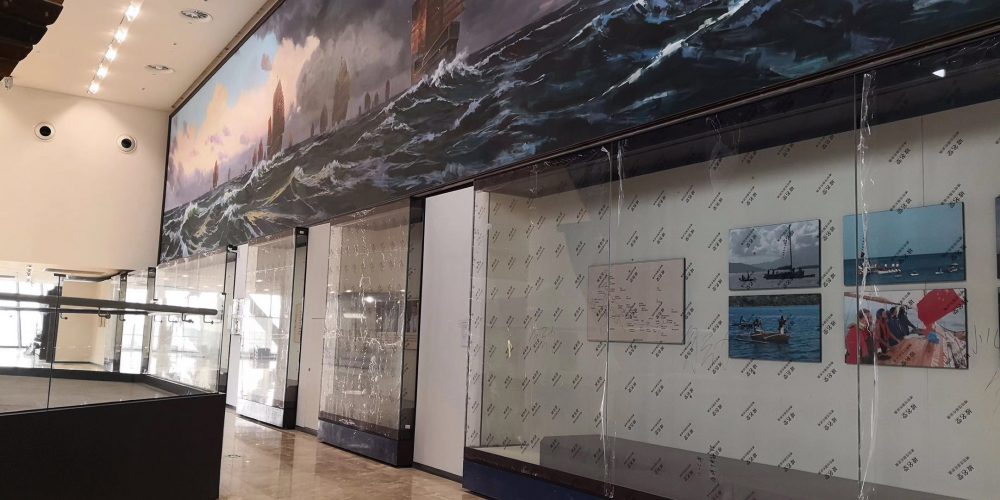 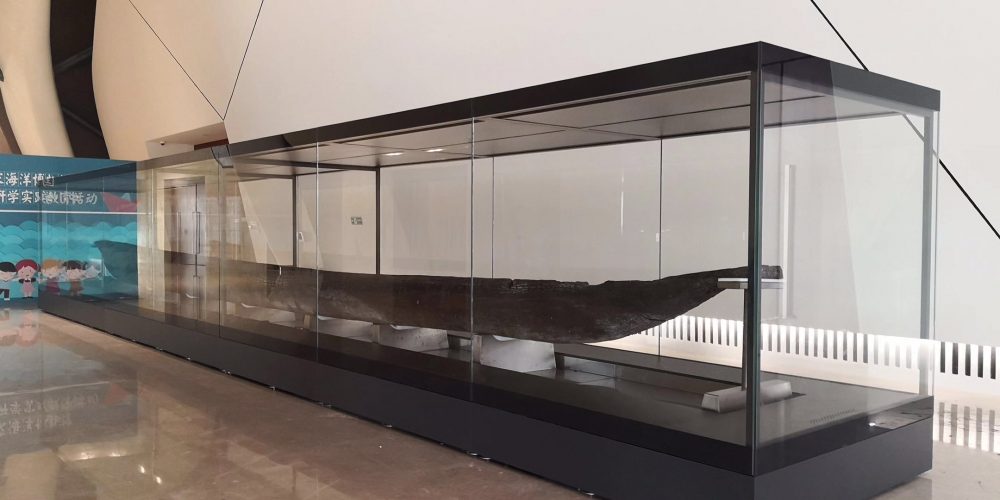 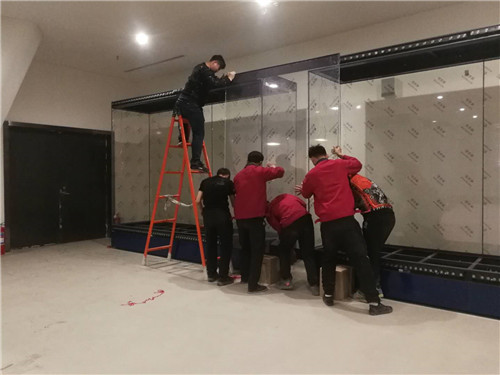 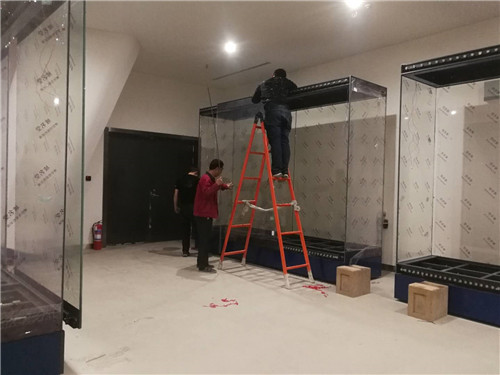 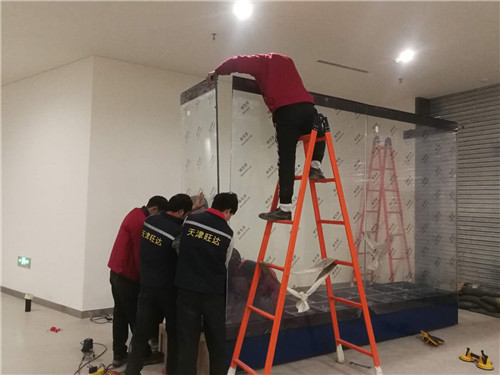 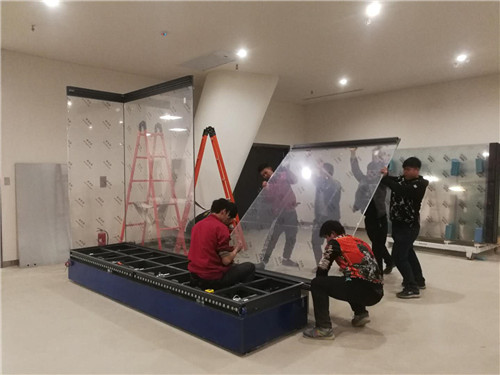 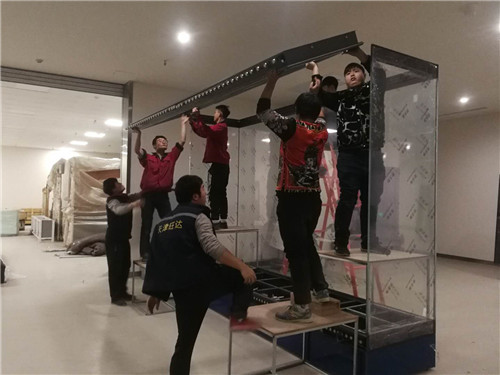 At Brecknock Museum & Art Gallery in Wales of UK, the professional installation workers from WANGDA SHOWCASES are installing the custom-to-ordered museum display showcases for all the galleries. 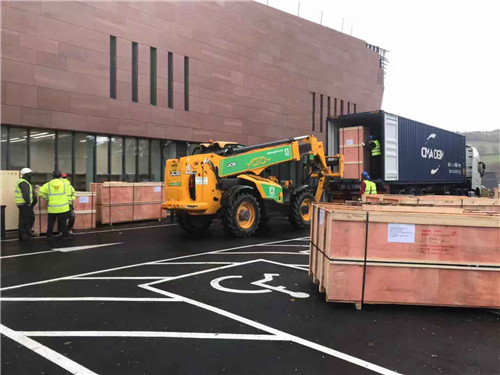 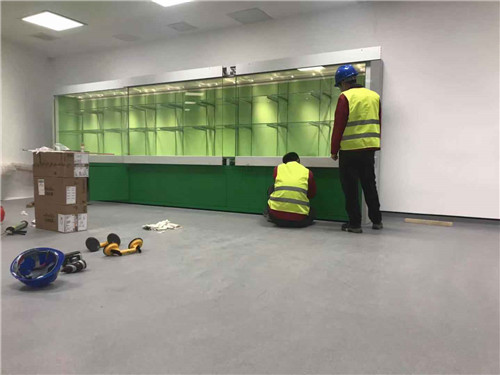 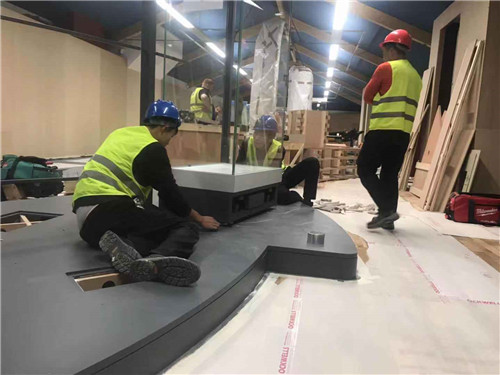 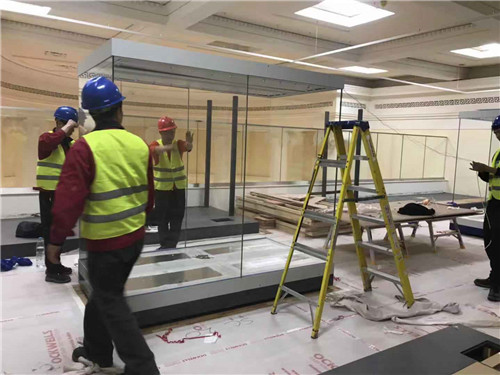 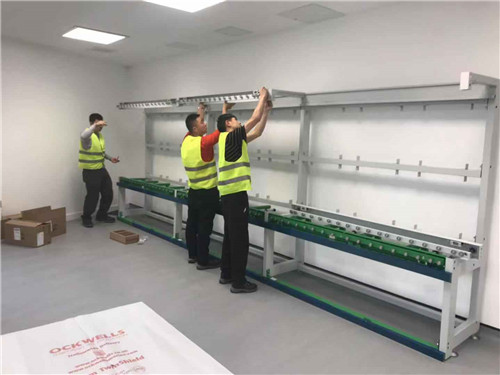 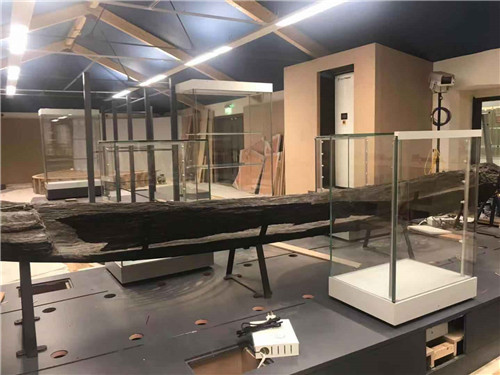 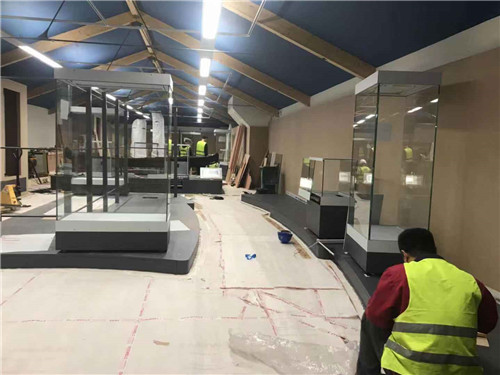 Like Ding ware, Ru was produced in North China for imperial use.The Ru kilns were near the Northern Song capital at Kaifeng. In similar fashion to Longquan celadons, Ru pieces have small amounts of iron oxide in their glaze and turn greenish when fired in a reducing atmosphere. Ru wares range in colour from nearly white to a deep robin’s egg and often are covered with reddish-brown crackles. The crackles, or “crazing”, are caused when the glaze cools and contracts faster than the body, thus having to stretch and ultimately to split. The art historian James Watt comments that the Song dynasty was the first period that viewed crazing as a merit rather than a defect. Moreover, as time went on, the bodies got thinner and thinner, while glazes got thicker, until by the end of the Southern Song the ‘green-glaze’ was thicker than the body, making it extremely ‘fleshy’ rather than ‘bony,’ to use the traditional analogy (see section on Guan ware, below). Too, the glaze tends to drip and pool slightly, leaving it thinner at the top, where the clay peeps through.

As with Ding ware, the Song imperial court lost access to the Ru kilns after it fled Kaifeng when the Jurchen-led Jin dynasty conquered northern China, and settled at Lin’an (present-day Hangzhou) in the south. There, the Emperor Gaozong founded the Guan yao (‘official kilns’) right outside the new capital in order to produce imitations of Ru ware.However, posterity has remembered Ru ware as something unmatched by later attempts; Master Gao says, “Compared with Guan yao, the above were of finer substance and more brilliant luster.

The professional and experienced installation teams from WANGDA SHOWCASES accomplished professional on-site installation for custom museum display showcases for the Classic Collection Center of New ShenZhen Stock Exchange.All the museum grade display showcases were customized by German-branded anti-reflective glass with minimal light reflectivity less than 1% and all the showcases were installed with protective lighting system such as fiber optic lighting system and ERCO LED track lights .Active electronic-mode mni-climate control systems from Canada were installed for all the museum display showcases to actively control and monitor the relative humidity and temperature through wireless terminals. 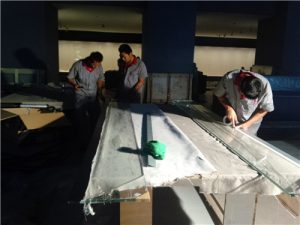 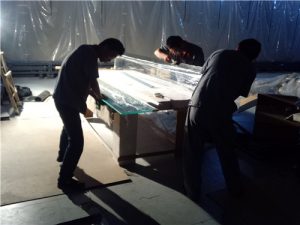 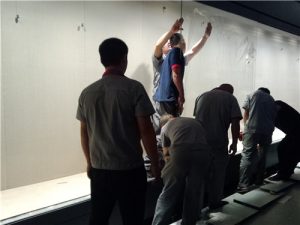 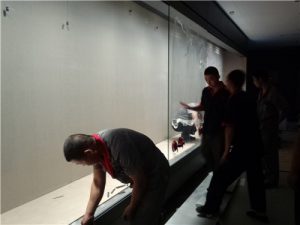 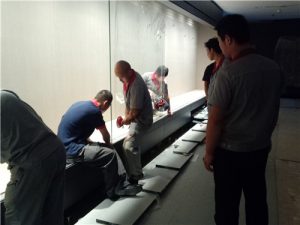 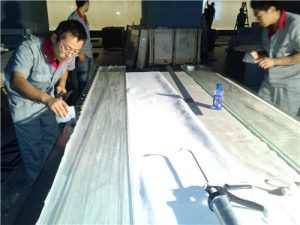 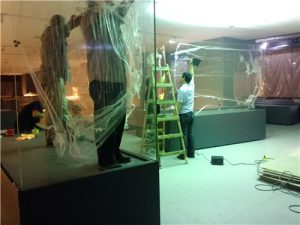 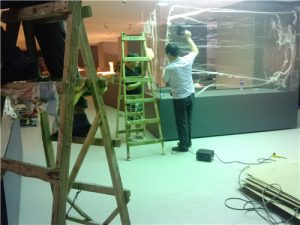 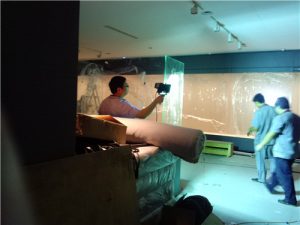 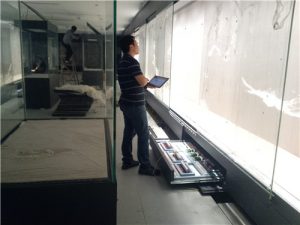 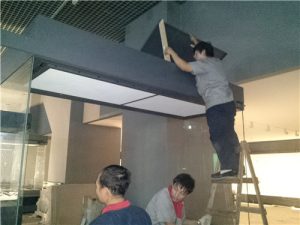 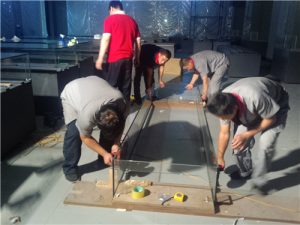 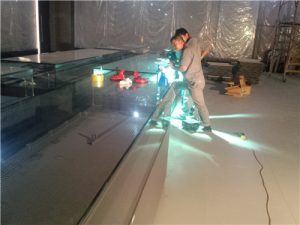 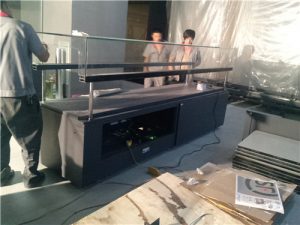 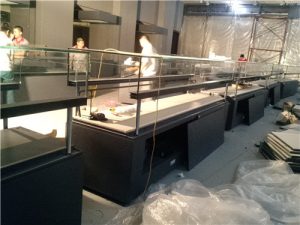